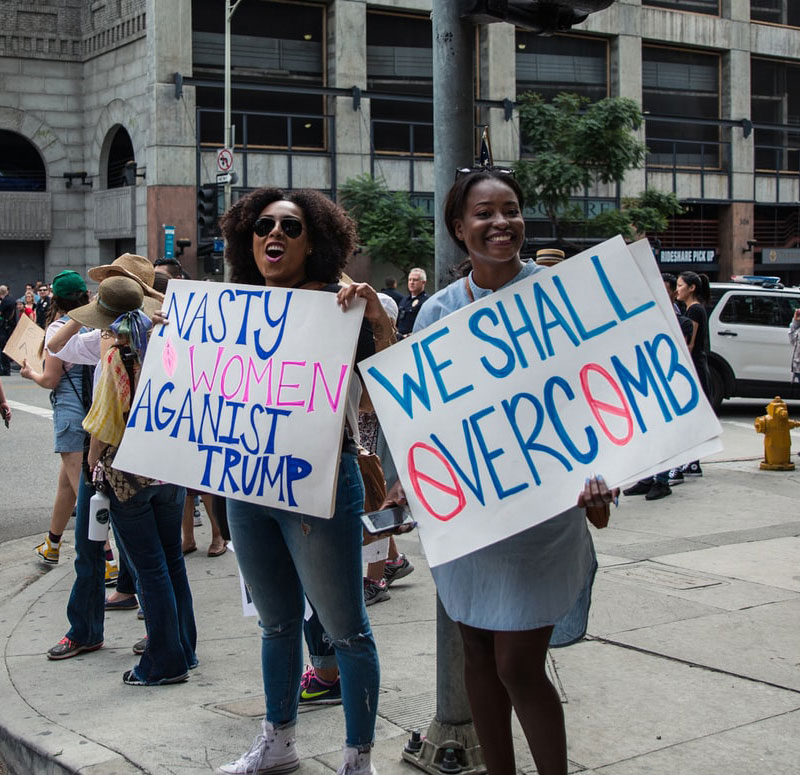 Since March On Maryland’s founding in 2017, racial justice has been one of our most vital programs. The legacy of slavery has not left the United States; it lingers and festers in the Jim Crow laws of the 20th century and the mass incarceration of minorities today.

This is a problem that is too often underestimated in the United States. Racial bias is a poison that infects every corner of the country. It manifests both implicitly and explicitly, whether it is a rise in the activity of hate groups or the killing of unarmed black men and boys by law enforcement. In the United States, we are conditioned to be racist against people of color, and too many people do not take the time to examine their own place in this vicious cycle. 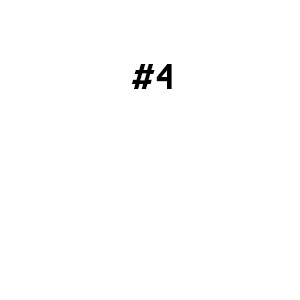 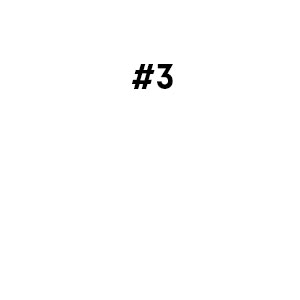 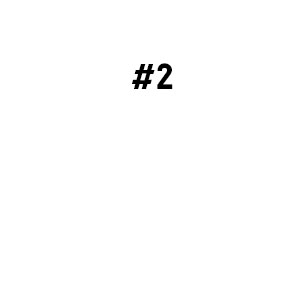 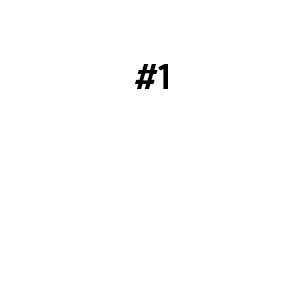